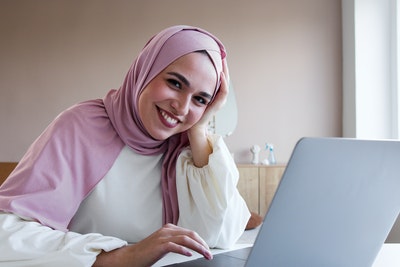 International and On the Rise

According to a report by the World Economic Forum, most Muslim women live in 30 emerging markets and these markets account for 30% of the world’s entire GDP.  More Muslim women are entering and graduating from universities around the world than ever before. In developing countries with emerging economies, Muslim women make up 40% of STEM university students. Their participation in STEM education is several percentage points higher than women in the UK and the USA. And in some countries, Muslim women make up most university students.  Altogether they represent 30% of the 450-million-person workforce in emerging economies.  And of course, buying power is not simply relegated to women that work outside the home. 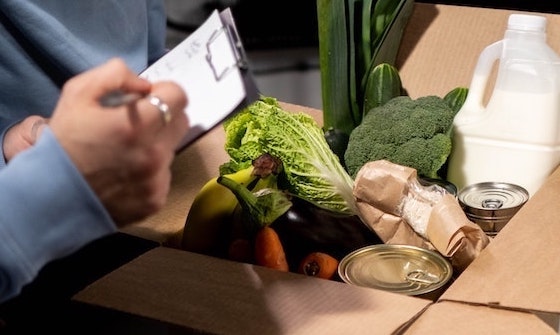 Muslims are estimated to be 2% of the US population. The population is younger than the national average, they are more likely to be registered to vote, and 70% have a college education (compared to 26% of the general US population).

According to Pew Research,  about 1.5 million adults and 2.75 million children are American Muslims.  Nearly 30 percent over the age of 18 are converts to Islam, 15% are first generation (born in the USA to parents who immigrated), and 22% are 3rd, 4th, and 5th generation Americans.

This group is diverse in ethnicity, race, faith identity and practice, and more. In general, there are basic values that Muslim women share, and these values translate to actions.  Specifically buying behavior. 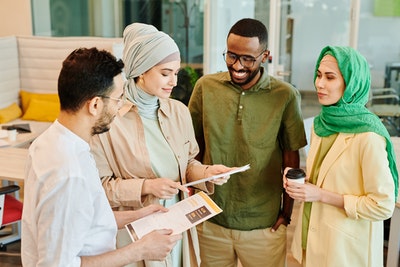 The above values influence buying behavior in all the 11 sectors of the economy: 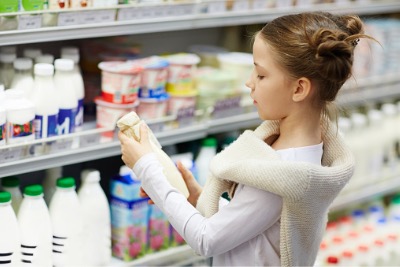 Fashion, beauty, healthcare, education, real-estate, leisure, home goods, non-profit and food are areas where Muslim women spend a great portion of their incomes.  In addition to being consumers in the above sectors, there is a trend to mobilize against companies and countries that are viewed as Islamophobic.

Studies done by Midamar Halal Foods found that 68% of the online buying decisions for Halal food products are made by Muslim women between the ages of 25-45, who are educated and married with children.  The majority live in 7 states in the USA – NY, NJ, IL, FL, TX, CA, and MI. This group of consumers is diverse in food tastes and preferences. They appreciate and demand a variety of ethnic cuisine as well as domestic American cuisine. Consumer personas have also been developed in the Halal fashion, health, and beauty sectors. 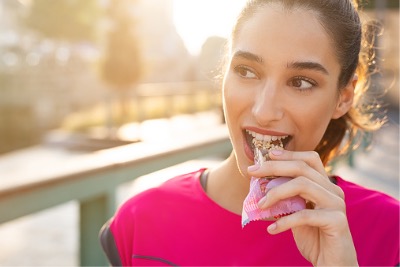 Numbers Too Big to Ignore

Companies can reach the Muslim consumer through Halal certification.  ISA can provide education and certification to companies who plan to access this growing consumer base.