“Halal” is an Arabic word that means “permissible” and refers to things that are allowed in an Islamic context as per guidance from the Holy Qur’an and Sunnah (Prophetic guidance).  It is most often used in reference to consumables (i.e., food, beverage, cosmetics, pharmaceuticals), however, it is also applied in reference to financial transactions and instruments. 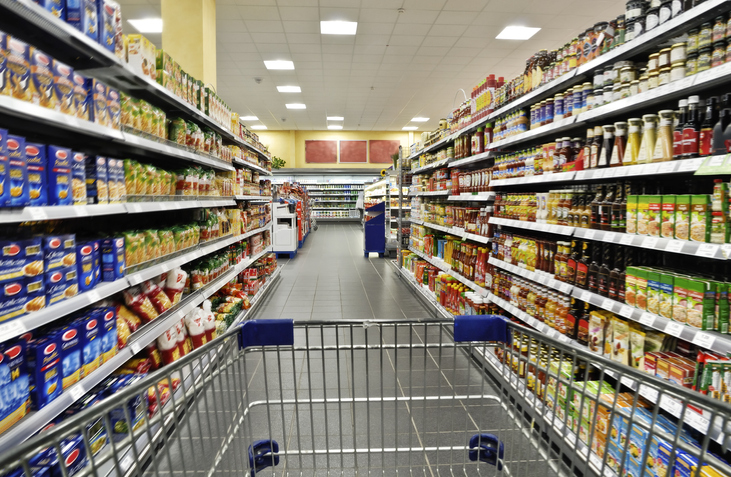 While most of the demand for Halal products is from Muslims, as the industry expands its offerings and an increasing number of Muslims are living outside of Muslim countries, non-Muslims have also seen a great benefit to consuming Halal goods, viewing them as transparent, healthier and more ethical than the alternatives (particularly in the area of meat such as lamb, beef and chicken).  The transparency offered by Halal-certified products and verification processes has increased the demand even further, thus giving a very favorable projection for the global Halal market forecast beyond 2021. 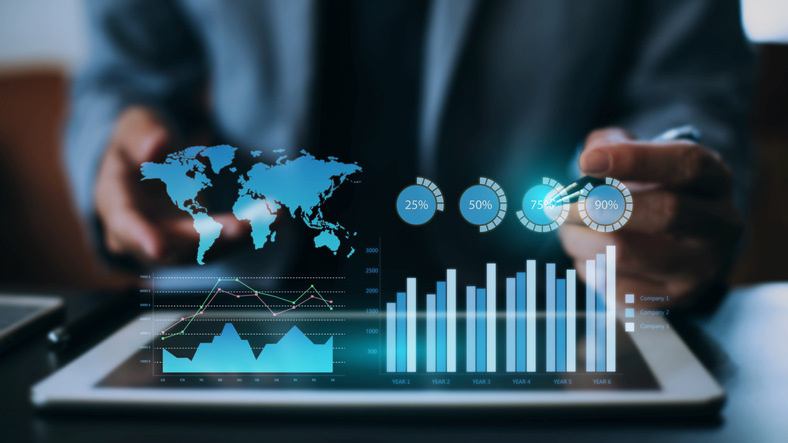 As society has modernized and developed since the inception of the original Qur’anic imperative of Halal, so has the complexity of food and medicine manufacturing and global banking products.  With modernization comes significant challenges (i.e., numerous ingredients in the supply chain with a need to be certified), yet opportunities for the global Halal industry to grow and innovate continue to rise (i.e., blockchain technology for increased transparency, security and supply chain tracking).  With constant innovation and an increasingly positive reputation for hygienic products, the industry is seeing an increase of interest in Halal consumables by non-Muslims globally, bringing the projected spending forecast of global Halal consumables to $1.9 trillion by 2025. 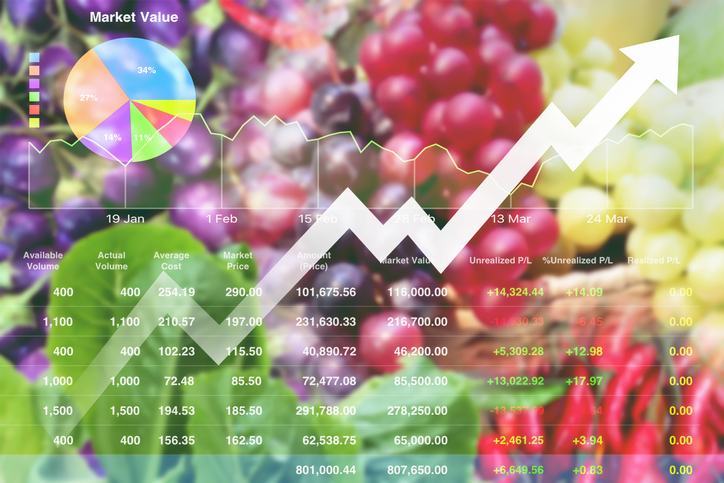 According to Yahoo Finance (December 2020), the Halal food market was said to be poised to grow by USD $624.52 bn during 2020-2024, progressing at a CAGR of over 7% during the forecast period, with Al Islami Foods, BRF SA, and Cargill Inc., among others to contribute to the market growth.

The most recent State of The Global Islamic Economy Report (January 2021), however, indicates a CAGR of 3.1 %.  The report also forecasted Muslim spending to reach $2.4 trillion by 2024. ​ Multinational corporations are playing a key factor in the expansion of Halal product availability.  Companies like Nestle, Whole Foods, Carrefour and Walmart are increasing their offerings to meet the high level of demand, taking Halal from a food niche well into the mainstream. 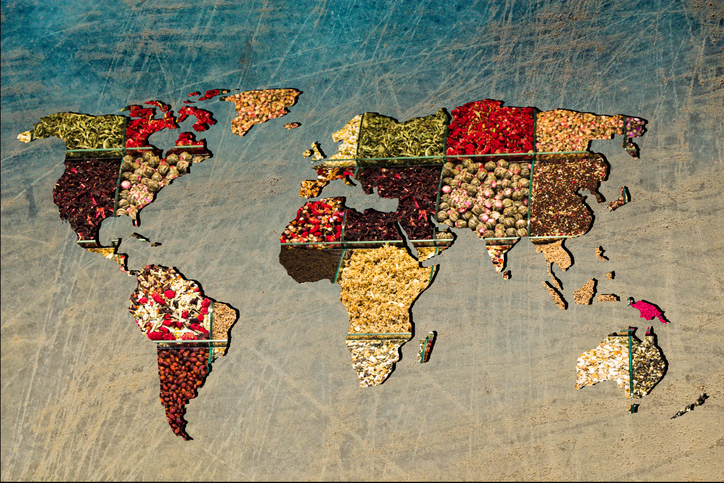 According to The Organization of Islamic Cooperation (OIC), meat products are the most preferred diet of Muslims.  That said, meat & alternatives are expected to be the largest Halal product segment by 2025 due to the rising world Muslim population (an increase from 23% at present to around 30% of the total world population by 2030) and their subsequent growing economic development and disposable income driving the market indicators upward.  Indonesia, Turkey and Pakistan are found to be the top Halal consumer markets, while Brazil, the USA, Australia, New Zealand and India are the top Halal meat exporters to OIC countries. 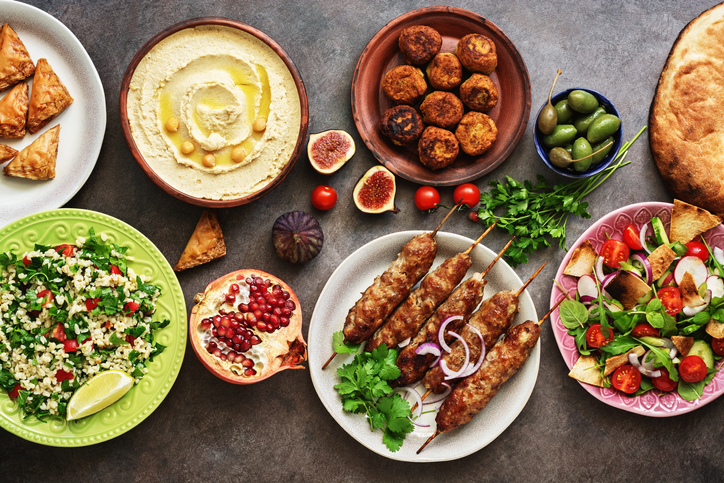 In summary, the market forecast indicates that the global Halal market has an incredibly optimistic future, not only as demonstrated by a projected significant increase in the global Muslim population, but also (and perhaps even more favorably) due to the trend for numerous multinational corporations to expand their product availability of Halal consumables.  If changes occur as projected, this response to an increasing demand for access to the transparent, clean and ethical nature of Halal food, cosmetics, pharmaceuticals will change the landscape of the Halal products industry from niche to mainstream in just a few years’ time.