Eastern Iowa is home to one of the oldest Muslim communities in the USA.  People, mainly from the Syria and Lebanon area, immigrated there in the mid to late 1800s – around the time Iowa was being settled by mainly German and Scandinavian migrants.  In the 1930s Muslim immigrants and their children built the first mosque in the area, The Mother Mosque of America, which is today the oldest surviving mosque in the USA. 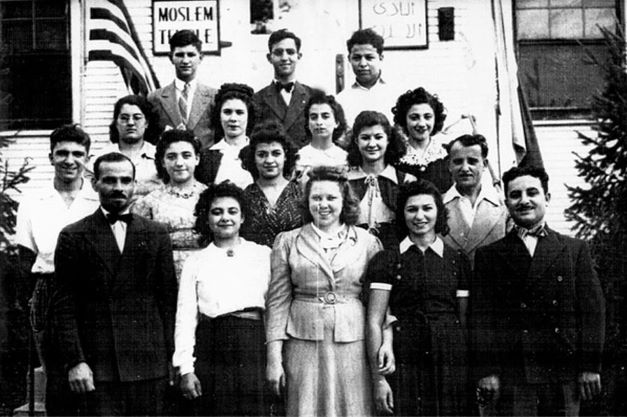 In the mid 1970s a group of businessmen and academics from this community saw the need for more intercultural and religious understanding.

In 1975 they launched a community service organization with the goal to promote interfaith understanding.  This is how Islamic Services of America (ISA) was formed.

ISA did not start out as a Halal certification body. In 1975, ISA was established for community functions such as the provision of educational materials, training, and family support.  ISA worked with local colleges and universities, paving the way for foreign students from Asia and Africa to successfully study in America.  Volunteers welcomed students from foreign countries and helped them get accustomed to the American lifestyle and cultural norms. 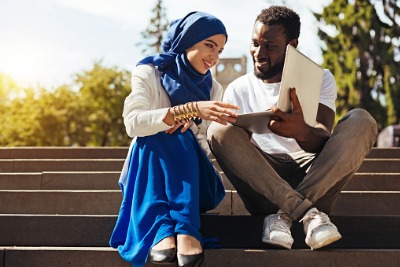 In the late 1970s and early 1980s, emerging economies in North Africa, the Middle East and Southeast Asia began to import goods from the USA.  This is what sparked the global need for a USA based Halal verification and certification service program.

One of the founders of ISA, Bill Aossey, was engaged in exporting agricultural products from Iowa to Asian and African countries.  Business people began to ask him to certify products as Halal so that they could be consumed in their countries.  Some of the first agricultural products to be exported were protein products.  And the first US Halal certification customers in the 1980s were American restaurant concepts like Pizza Hut and KFC that had established franchising agreements in the Middle East and SE Asia. 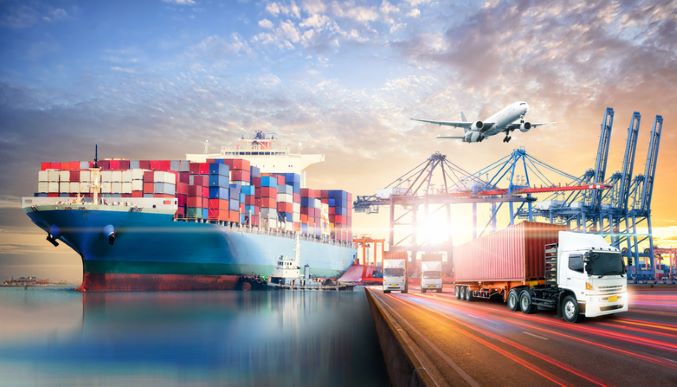 Halal certification has grown in the USA and around the world and the process has become more complex.  Companies that wish to export their products and services abroad to nearly a quarter of the consumers on the planet are wise to certify their products as Halal.  ISA helps companies in North America successfully navigate this process.  The professionals at ISA provide companies with information they need to Halal certify their products, processes and facilities as seamlessly and efficiently as possible.

ISA is known for its stellar customer service and ongoing value-added support as attested by its many satisfied customers. 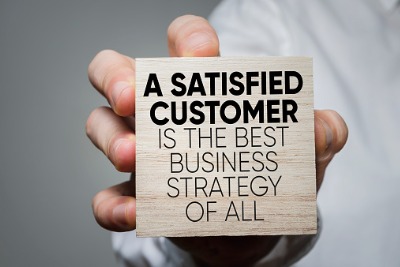