Why Halal Slaughter is Humane

Halal literally means permissible or allowable. When a product is certified as Halal, it means that it meets the criteria of a good and pure product. Halal products cannot be made from blood, meat of swine, dead animals, and they cannot be dedicated to idols or gods other than the One God of the Abrahamic Faith – the God of Moses, Jesus, and Abraham. Companies certify their products as Halal to assure the public that their ingredients and processes do not contain impure or forbidden elements. 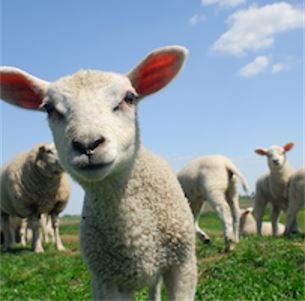 Often, when people think of Halal they think of proteins like beef, lamb, chicken, duck, and turkey being served at restaurants or displayed in the international foods section of the local grocer. In fact, Halal products can be consumables or non-consumables.  For example, they can be meat and poultry, bakery items, dairy, vegetables and fruit, health and beauty items, ingredients, pharmaceuticals, vitamins, food supplements, packaging materials, lubricants, or filters.

The mainstream public spotlight often focuses on Halal meat, or more specifically how animal products are slaughtered. Halal slaughter is sometimes sensationalized in the media and is viewed as a controversial subject. However, if done properly, researchers have found that Halal slaughter is both safe and humane. 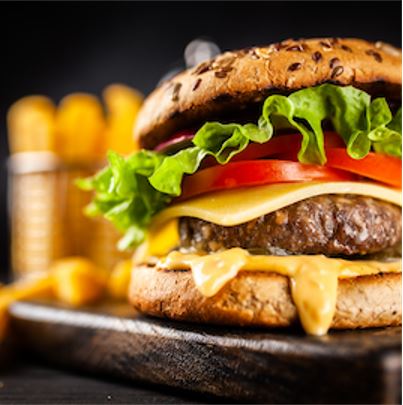 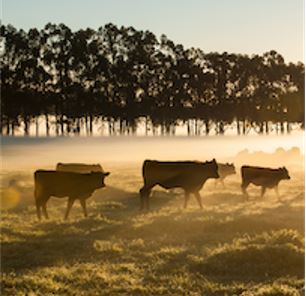 According to Temple Grandin, Animal Sciences Professor and Advocate, at Colorado State University, if done properly, religious ritual slaughter is as humane as good conventional slaughter methods.  A study by W. Shultz at Hanover University in Germany found that pain reactions of cattle to captive bolt stunning were more intense than the pain caused by Halal incision.

Both lasted for less than 10 -20 seconds on average. Other studies found that stunning immediately after the initial cut reduced brain wave activity in cattle. Grandin has recently formed animal welfare standards for religious slaughter. 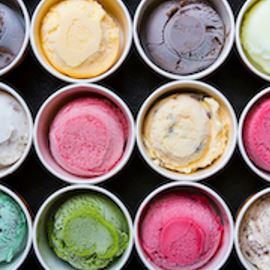 In one study, Grandin concluded “To conduct slaughter without stunning with an adequate level of welfare requires more skill and attention to the details of the procedure compared to slaughter with stunning.

To get the good results I described in the paper requires both skilled people and well-engineered equipment. It would also require auditing on a weekly basis with numerical scoring to prevent practices from being sloppy. People manage the things they measure.” 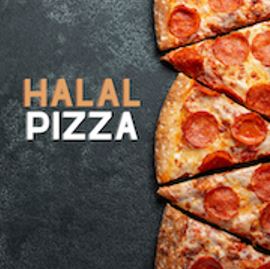 Unfortunately, slaughterhouses that do not follow the animal welfare rules as laid out in the scriptures, prophetic traditions and science do exist.  Periodic auditing of these businesses will help to ensure accountability.  In many Europe and North America, more and more, skilled people and properly engineered equipment are common in slaughterhouses. Halal consumers advocate for humane treatment of all living creatures.  They use their purchasing power to ensure that the products they consume are Humane and Halal. The common understanding is that you cannot have Halal without the Humane.