Eid al-Adha or Eid Qurban, Qurban Bayrami, Tafaska tameqrant, also called the "Festival of the Sacrifice", is the second of two Islamic holidays celebrated worldwide each year, and considered the holier of the two. It honors the willingness of Ibrahim to sacrifice his son as an act of obedience to God's command.

Al-Udhiyah is simply a name for something slaughtered.  Therefore, it refers to a livestock animal (i.e. camels, cows, goats, sheep) which is to be offered as slaughter in order to get closer to Allah SWT during the “Days of Slaughter” (the 10th-12th of the month of Dhil Hijjah). 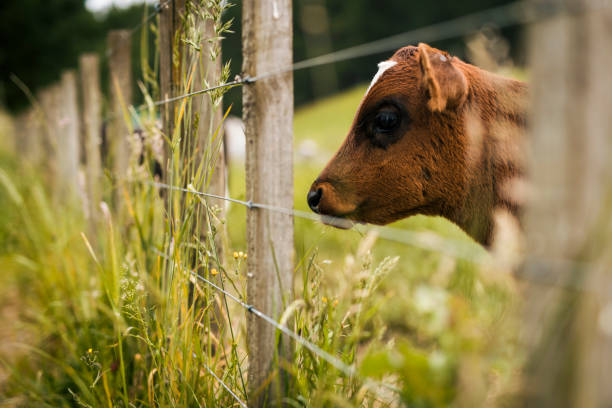 Some of the virtues & wisdoms behind al-Udhiyah:

The Prophet SWAS said, “The child of Adam does not do any action more beloved to Allah on the day of slaughter than the spilling of blood (sacrifice).  It will surely come (back) on the Day of Judgment with its horns, fur, and hooves (completely intact).  Verily the blood falls to Allah in a place before it even falls to the ground, so be happy and pleased with your offering (i.e. knowing there is immense reward in it).”
*Therefore, slaughtering is better than giving the price of an animal away in charity. 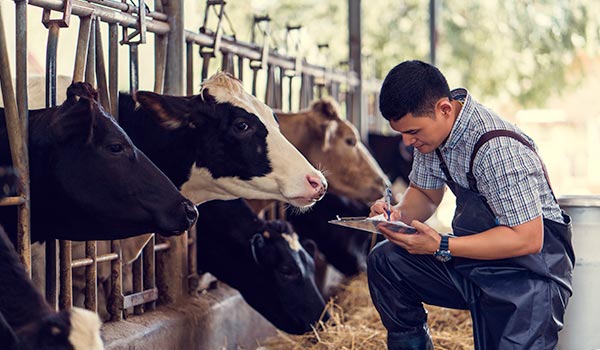 According to a majority of scholars, slaughtering on the day of Eid is highly recommended but not mandatory.

Conditions for al-Udhiyah to be accepted: 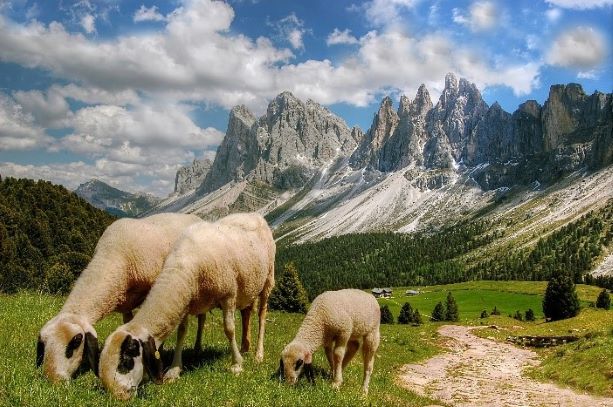 When MUST the slaughter be performed?

The jurists agreed that:

The majority of jurists add that the slaughterer:

Can a person sacrifice on someone else’s behalf (i.e. such as a parent who has passed away)?

Yes, but all of it must be given away in charity.  As for slaughtering on behalf of someone alive, they must give permission to do so as well as permission to eat from it. 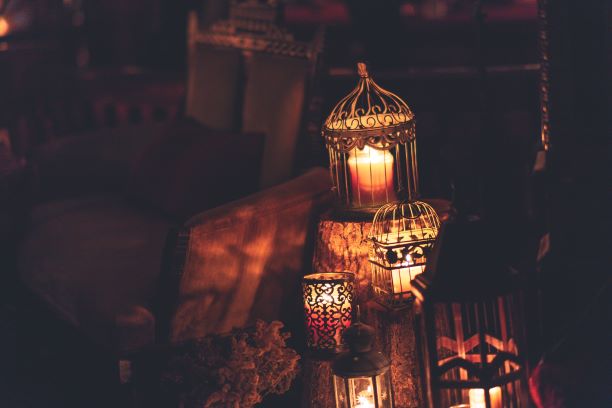