Why should beverages be Halal certified?

Plenty of beverages are completely acceptable for Halal-minded consumers – fruit juice, sparkling water, coffee, tea, soymilk, almond milk, and milk from cows, goats, or camels, for example. So why the need for Halal certification? 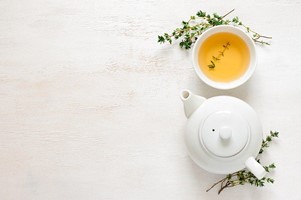 Halal certification is particularly important for beverages because it is inherently difficult to tell what a liquid is composed of. Drinks can easily have added ingredients that may not be permissible, such as alcohol or alcohol-based flavoring, natural and artificial flavors from specified origins, and dyes from unacceptable sources. Just like any other processed food, beverages need to be Halal certified in order for consumers to feel certain that they are acceptable. 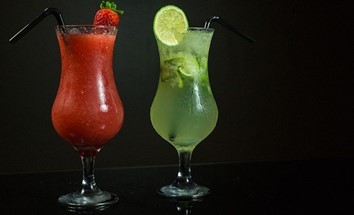 For example, eggnog, a popular wintertime beverage in the US, is commonly flavored with rum, which is not Halal. It can easily be prepared in compliance with Halal standards, though, using just milk, cream, eggs, sugar, vanilla bean, and nutmeg. Halal certification clarifies doubts and assures potential customers that it is acceptable. The Halal status of even simpler beverages such as a prepared bottled coffee may be doubtful. Some natural flavorings and emulsifiers are derived from animal products.

If it came from beef that was not slaughtered in an Islamic manner, or pork, the additive would not be Halal. Consumers really need to see a Halal seal indicating certification to avoid doubt about its acceptability. 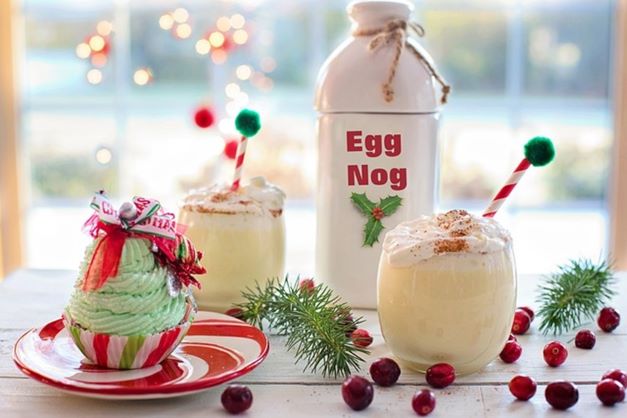 Other beverages, such as kombucha, are prepared such that they naturally contain small amounts of alcohol – on the order of 0.5% or less. Some Halal authorities have determined that the small amount of naturally occurring alcohol and the fact that this beverage is not intended to intoxicate make it acceptable for Muslims. However, the trace amounts of alcohol lead to uncertainty for many shoppers seeking Halal products. Kombucha bottles typically state that they “contain less than 0.5% alcohol by volume,” which could easily be confusing. In fact, it’s a frequently searched question on the internet, with everyone from Halal lifestyle bloggers to Islamic scholars to kombucha manufacturers weighing in. When in doubt, however, most Muslims will simply avoid an unnecessary purchase. A Halal certification would clarify this confusion and communicate to consumers that it is in fact acceptable under Halal guidelines, making it easy for shoppers to find a unique, healthy probiotic beverage that fits their needs. 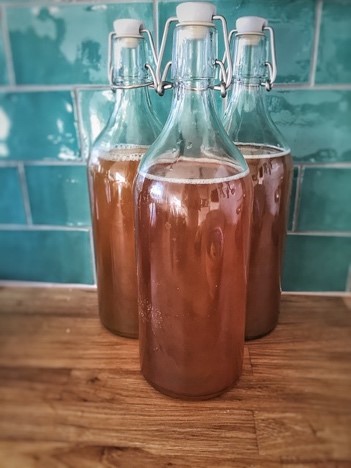 Another important factor that emphasizes the need for beverage certification is the prevalence of alcoholic beverages in many countries. Alcoholic beverages are often marketed with colorful labels and images of fruit, and alcohol may be added to otherwise non-alcoholic beverages such as sparkling water, adding to the confusion. If there is any doubt about what a beverage contains, Halal consumers will avoid it just to be safe. Halal certification is thus particularly important in countries where alcohol is common to ensure that the product is appealing to Halal consumers. A prominent Halal seal will set your product apart from others on the market, indicating in the space of a glance that it is acceptable and trustworthy. 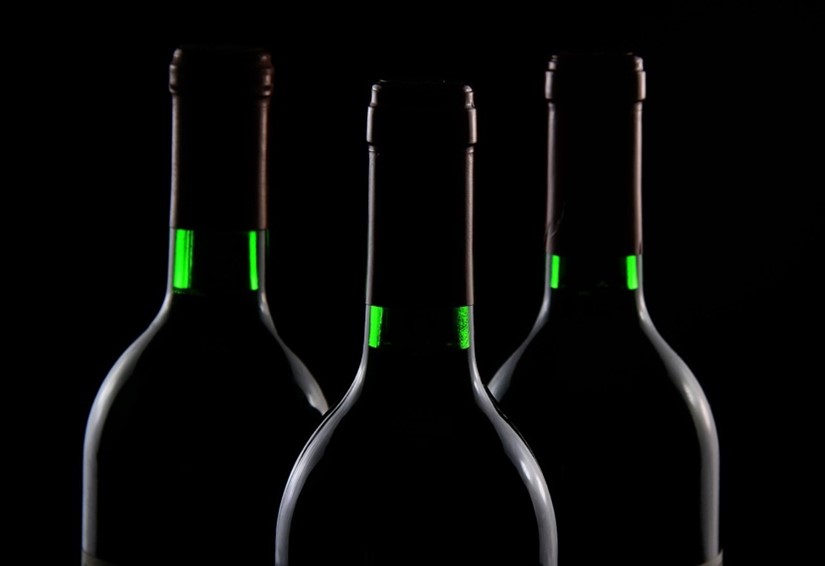 Halal certification of beverages also improves the accessibility and appeal of the product. Halal-certified foods and drinks typically bear an easily recognizable seal or symbol that indicates its purity and permissibility regardless of language. This makes it easy for Muslim travelers and immigrants to determine if a beverage is permissible, even if they can’t understand every ingredient on the label.

This is true for both US and overseas markets: whether the consumer is an American-born Muslim traveling in Malaysia or a Malaysian-born Muslim visiting the US, they can both recognize a distinctive Halal seal, and feel confident purchasing the product whether or not they can decipher a long ingredients list in their second or third language. 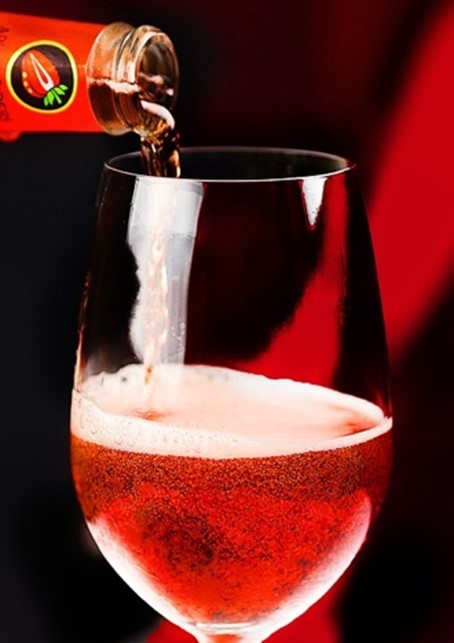 This is particularly important for American and European beverage companies wishing to market products to Halal consumers in Muslim majority regions of the world. There is sometimes doubt that soft drinks may contain alcohol, a concern that can harm sales but which can be alleviated by attaining Halal certification. There is high demand for Halal beverages in many regions of the world, especially China, Southeast Asia, and parts of Europe with large Muslim communities, and Halal certification is essential for success in these markets. For these reasons, any beverage producers wishing to promote their product to a global audience or to Halal consumers in the US should consider obtaining a Halal certification. 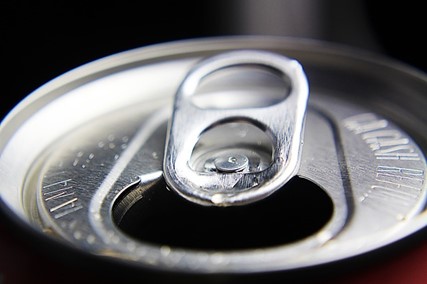